When Smith-Rowe was formed in 1983, the concentration for many years was always on bridges. It wasn’t until 2007, with an NCDOT award of a rather large roadway widening project in King, NC, that the birth of Smith-Rowe grading capabilities occurred. Since then, the grading crews have complimented our bridge crews on more than a hundred small, medium, and large bridge projects in North Carolina. They have also branched out to non NCDOT projects on several greenways and municipal roadway projects.

Through the addition of several excellent grading foremen and selective equipment acquisition (please check out our “Equipment” section), Smith-Rowe is now poised to handle larger jobs involving many thousands of cubic yards of dirt moving, such as the Greensboro Western Loop (as a subcontractor handling over 800,000 cy), to the recently awarded Rowan County project, which involves over 300,000 cy. 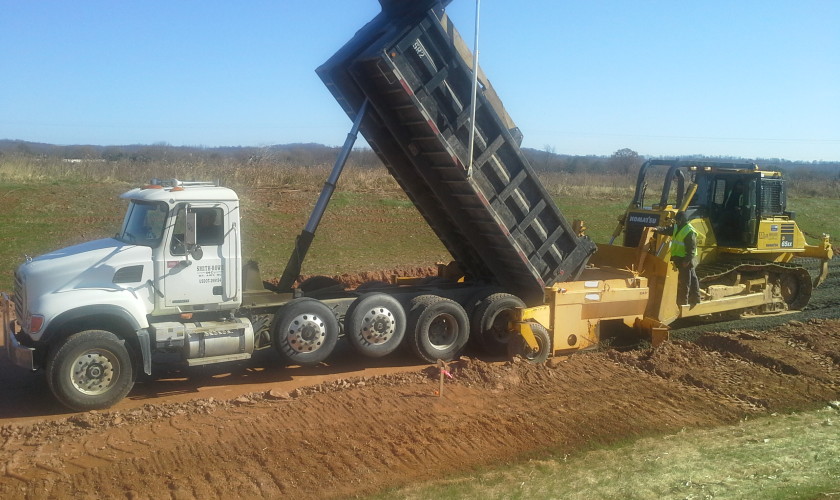 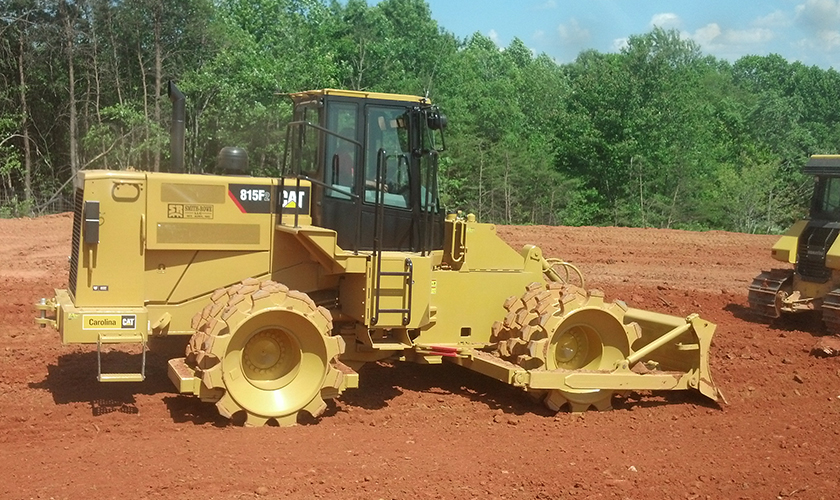 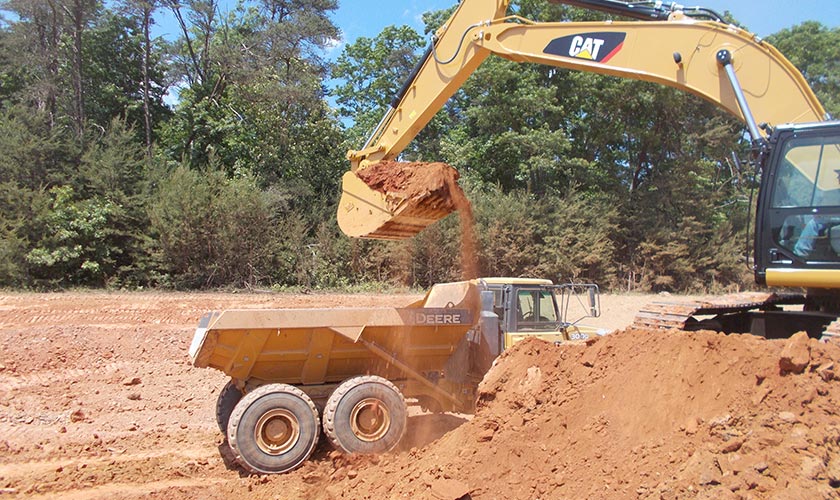 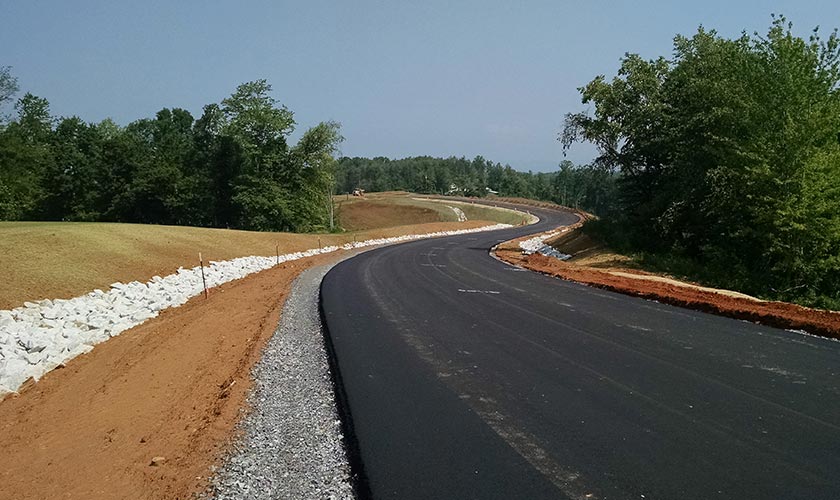 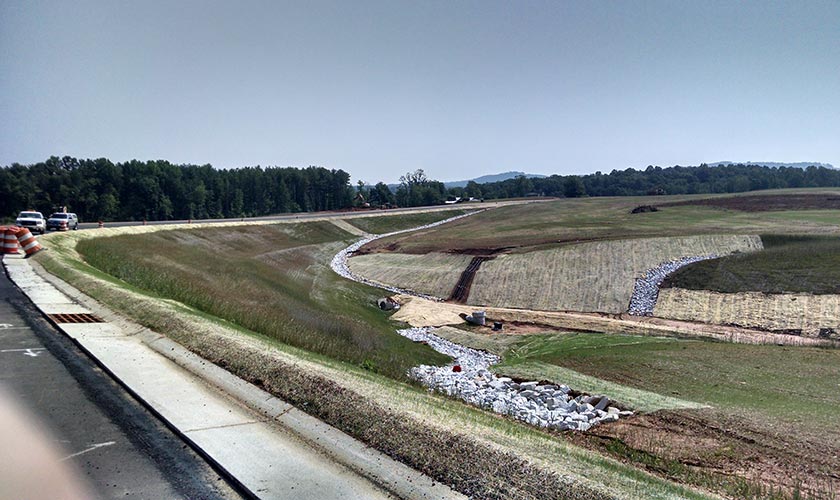 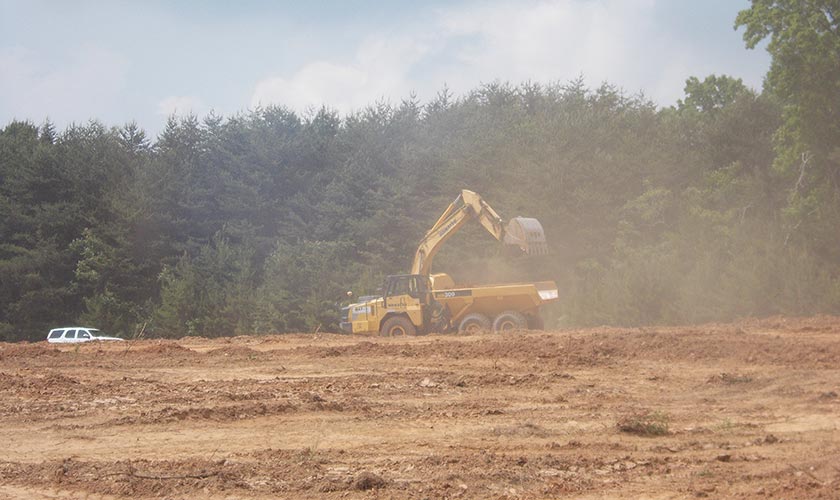 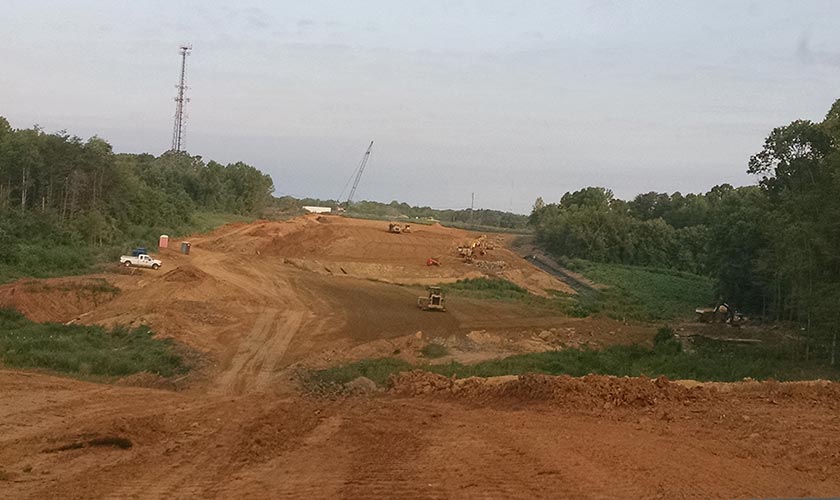 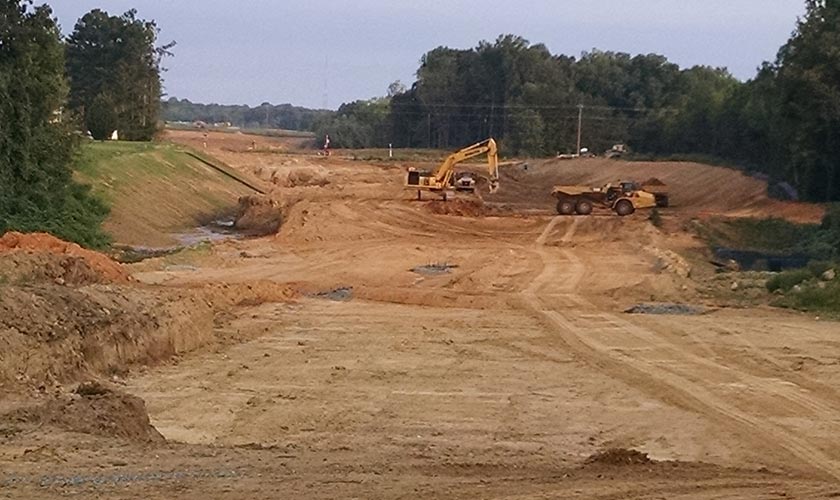 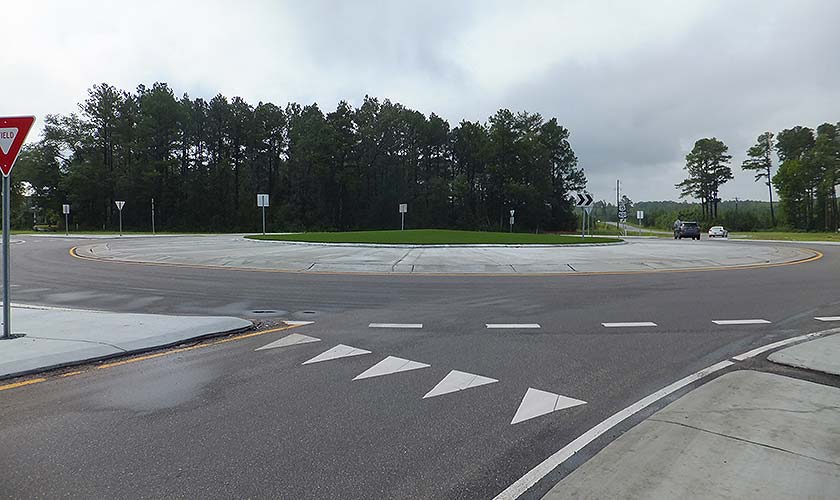 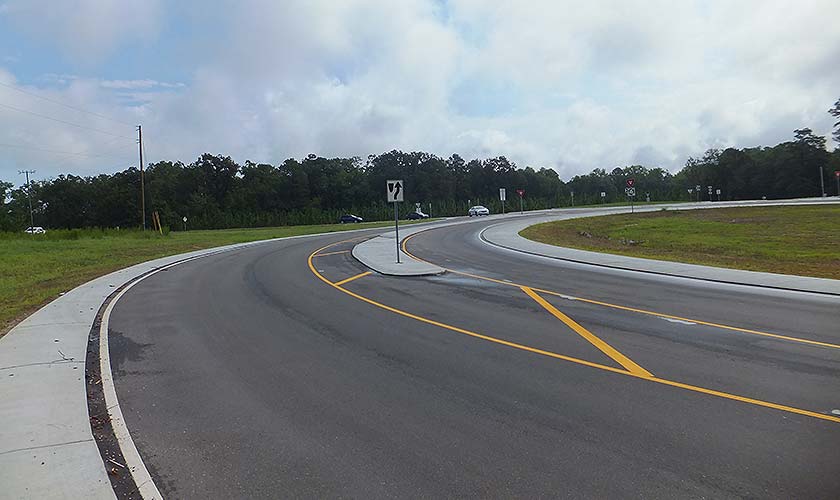 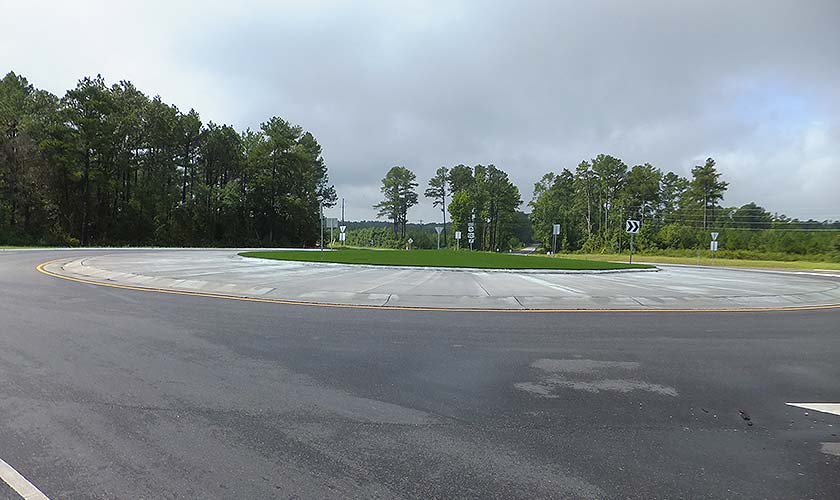